Local groups collated a cancer incidence appears to be an excess of cancer within the Burnham On Sea Ward.

This many years ago indicated by Cancer Registry Data that was made available- which made cancer numbers appear within excess of expected statistical numbers.

The issue with any study is a control group, cancer data provided wasn’t detailed enough :-

Firstly we need to address radioactivity and there are basics of

Naturally Occurring Radioactive Materials (TENORM) consist of materials, usually industrial wastes or by-products enriched with radioactive elements found in the environment, such as uranium, thorium and potassium and any of their decay …

Isotopes that are either natural or man made

Either NORM that decays without any human interference or Nuclear transmutation to created isotopes of an element not found in nature.

Isotopes in the human body

We are all radioactive and contain Potassium K40 in our bodies, however there are distinct differences in the biological effects of say Potassium K40 and say Radium 226. Leading to :-

A local focus point for any perception of negative radiological effects.

Mainly to the licence’d emissions and fears that reactor maintenance outages will peek discharges in spikes- that are averaged over a week or a month.

Great Focus has been made on Hinkley Point with little consideration of the vast reduction in radioactive emissions compared to a Coal fired Power station and the tons of thorium /uranium radioactive fly ash.

Fly ash which was made into building materials such as ash and cinder blocks.

However running three separate gamma Spectemetry rigs with a lead castle, I have been unable to find anything but NORM & TeNorm in the samples people have asked me to test.

Therefore one must conclude that any negative effects from a nuclear reactor in samples received are below level of detection and therefore other factors are in play.

while Hinkley point emissions are scrutinized, they fall into the category of basically so low as to be irreverent when compared to high levels of NORM in the form of

While there may be excess of Cancer and Ill health in Burnham On Sea, the data collected to date does not contain enough environmental factors collated to form a scientific opinion.

However an excess of cancer study prior to the start of Hinkley showed that there were an excess of expected cancers PRIOR TO HINKLEY OPERATING. 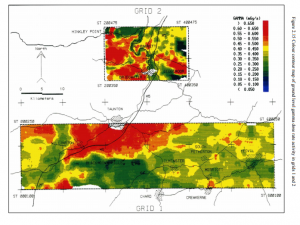 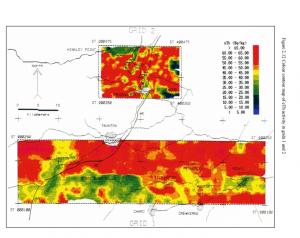 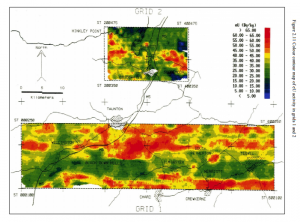 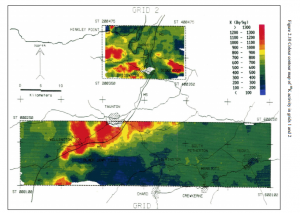 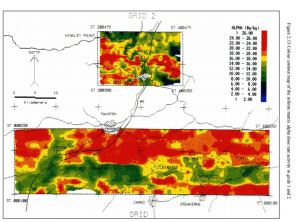 limited south west to left and scroll down

Lack of investigation of:-

High NORM rates in area also bring into question tollerability in conjunction with above factors.

Statistically higher cancer rates prior to reactors online- indicate that if there is indeed an increase that other factors are in play.

While any industrial process will have emissions to the environment, the statistical increase Prior to Hinkley Blows holes in the narrative that Hinkley Point is the Cause.

Stop Hinkley lack reason & Chris Busby is a charlatan,shock jockey and Fraud in the same league as Helen Caldicott.

While Hinkley Point may have some negative effects, these are irrelevant versus the benefit of not living in stone age and lifespan of 30 years old