Fuel Burn-up
As a bounding case RWMD has assumed that all UK EPR fuel assemblies would be subjected to the maximum burn-up of 65 GWd/tU which tends to overestimate the total heat output and radionuclide inventories of the spent fuel by about 30% compared to the average burn-up of the UK EPR fuel assemblies, which is expected to be around 48 GWd/tU.

Clad Failures
For the purposes of defining a worst-case radionuclide inventory of intermediate level operational waste streams, RWMD has assumed that the reactor primary circuit is contaminated by actinides and fission products escaping from a failed fuel assembly. RWMD has based its calculations on the pessimistic assumption that the reactor runs at all times with one failed fuel assembly.  For reasons of waste minimisation and operational efficiency the UK EPR would not operate in this way and serious clad failures would result in the removal and replacement of the faulty fuel assembly. 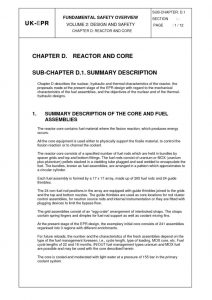 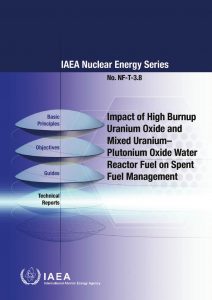 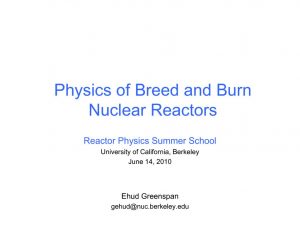 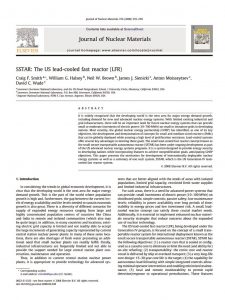 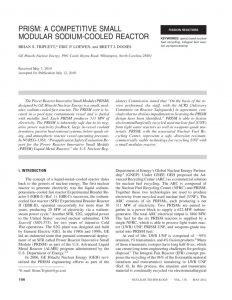